The idea of music reminding you of specific parts of your life is not original. In fact, Nick Hornby, author of High Fidelity, devoted an entire book to it. But because yesterday it was nearly 100 degrees outside and I recently rediscovered how much fun it can be to dance around while I cook, here is some of my favorite summer music, with explanations:

Every summer, the Boston Pops Orchestra performs the 1812 overture at the huge 4th of July celebration at the Hatch Shell. The army lines up and fires cannons off over the Charles River, and the fireworks start soon after. I always associate this piece with Independence Day and Boston, and my sister made fun of me recently for not knowing the real history of the piece. It has nothing to do with America or the War of 1812. Rather, it was written to celebrate Russia's defeat of Napoleon in 1812. If you listen to the full piece (I just linked to the finale here) you can hear snippets of the French national anthem, La Marseillaise. I love when history and music intersect! 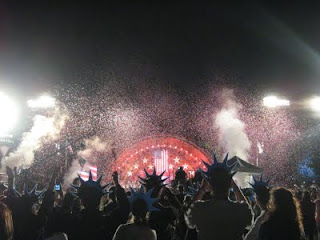 I'm all for fireworks, but who decided that Statue of Liberty hats were a good idea?
(And why do so many people agree?)
Lambé An Dro - Matmatah

Last summer, I spent two months living with a family in Nantes, France. They were also renting a room to a guy who was attending the university nearby. My host mother complained that he didn't study that hard and spent all his time at his girlfriend's place. The guy was really nice to me, though, and gave me a bunch of music from his favorite French bands as well as some classics that he thought I needed. This band is from Bretagne and according to him, the opening guitar hook is a traditional Breton melody. It's extremely catchy, so even though I don't understand all of the lyrics, it's one of my favorites. Listening to it always makes me think of riding trains around France. 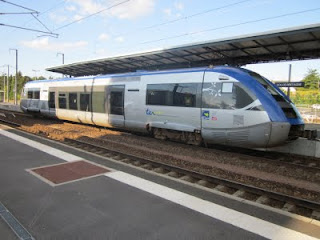 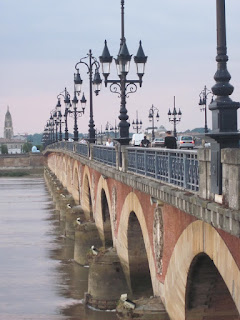 Another picture of France for good measure

The State of Massachusetts - Dropkick Murphys

The summer after my freshman year, two of my girlfriends and I went to the Dropkick Murphys concert in Lowell, Massachusetts. It was held at the Lowell Spinner's stadium, so it combined baseball and music, two of my favorite things. (I also love that as many people were wearing Red Sox gear as were wearing Dropkick Murphys concert t-shirts.) Part of the reason I love this song so much is because Massachusetts is right there in the title. After I left for colleges, summers were the longest periods of time I spent back in Massachusetts, so any song that discusses my home state makes me think of sunny days sitting on the Lexington Battle Green, or, in this case, LeLacheur Park.

Boys of Summer are also a perk of the season.
(Photo taken from bostonspastime.com)

Jesus on the Radio - Guster

There is not much to do in my hometown after 8:30 pm. (Please see previous post.) Because of this, I often found myself driving around in friend's cars, blasting music. We'd end up at playgrounds or parks around Lexington and Arlington, or we'd find ourselves in Davis Square in Somerville. Many of my summer memories from high school and the first summers after college involve sitting in my friend's silver Camry, windows down, singing along to whatever song she was blasting. Admittedly, a lot of these songs were whatever was Top 40 at the time (lots of Rhianna and Black Eyed Peas with some classic boy bands thrown in now and then). However, there was also a lot of Guster. This song is acoustic and has always sounded light and summery to me. I hope you like it as much as I do. 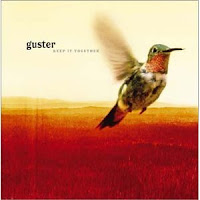 What is some of your favorite summer music and why?
Posted by Laura Chanoux at 3:55 PM