If you find yourself in the northwest region of France, take the time to get to Le Mont-Saint-Michel.  Located in Normandy, it is one of France's most loved sites.  During high tide, Le Mont-Saint-Michel is an island; during low tide, you can walk from the mainland to the city's walls.

It is not the most convenient place to visit.  When I went in 2010, I took a train from Nantes to Rennes and then a bus from Rennes to Le Mont-Saint-Michel.  The route is scenic, however: 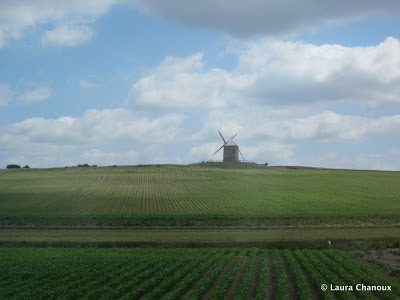 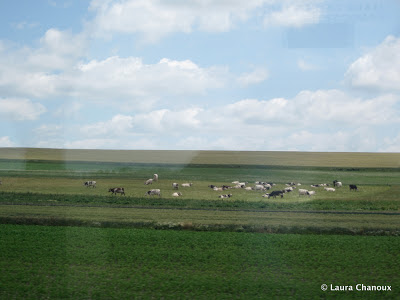 The main attraction, aside from the natural wonder at the extreme tides, is the centuries-old abbey that looms castle-like at the top of the winding street that leads up the hill.  The road is narrow and crowded with other tourists, shops selling mementos, bars and cafés.  The hike up the cobblestones left my legs a little sore, but it justified the waffle smothered in chocolate that I got after touring the abbey.

It's been a few years, so my memories of Le Mont-Saint-Michel are not as crisp as they could be.  I'm going to let these photos guide you through the abbey.  I'm hoping they will give you a sense of walking through the levels.


The abbey itself is large and filled with gorgeous rooms, views, and gardens.  After walking to the top of the abbey itself, you descend through it, weaving inside and out.  The architecture manages to be grand and stark at the same time, with many detailed carvings tucked into the corners. 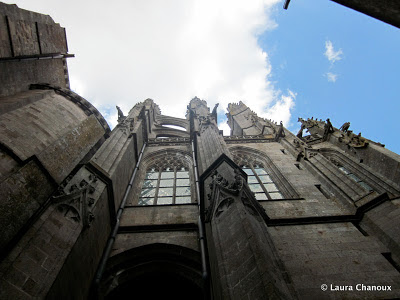 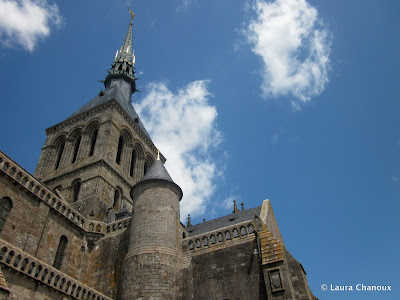 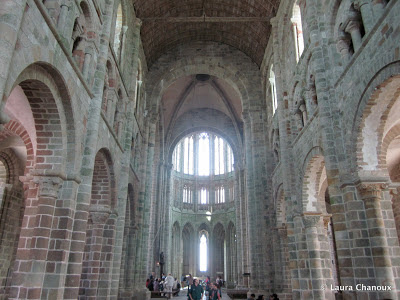 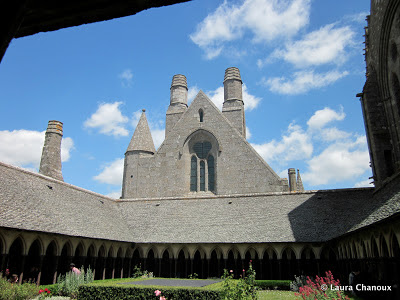 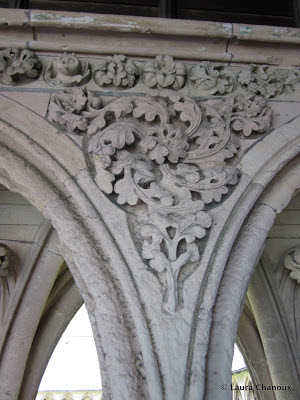 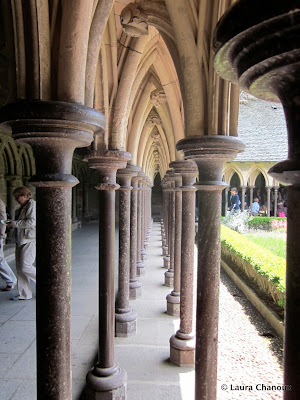 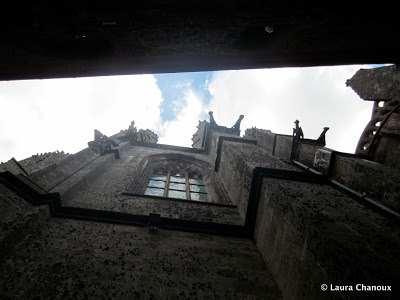 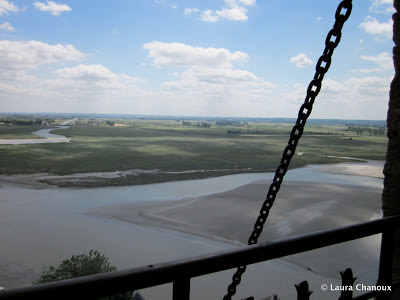 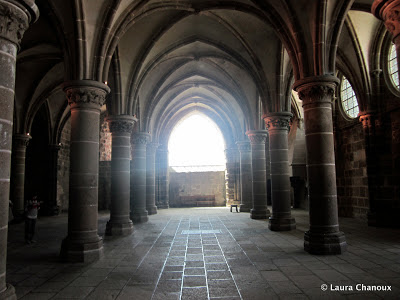 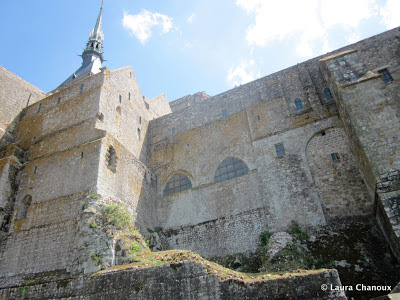 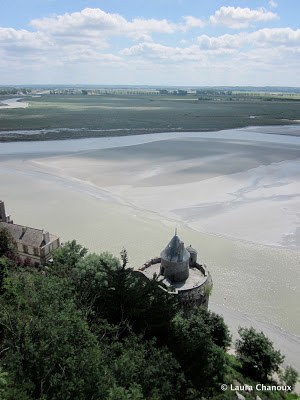 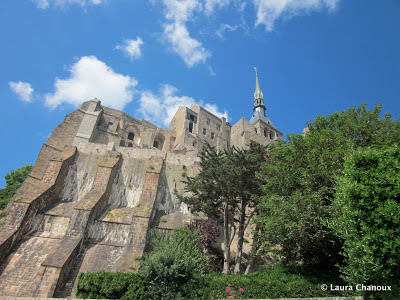 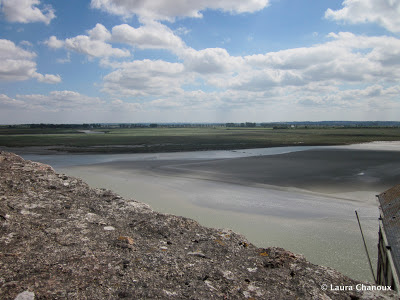 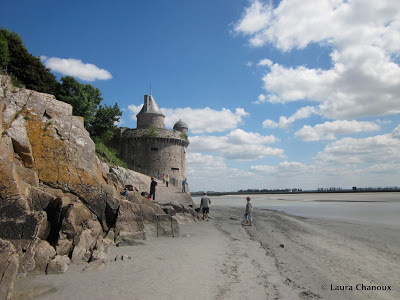 The abbey's entrance fees exemplify why it is great to be a European under twenty-five.  For members of the EU between the ages of eighteen and twenty-five, entrance is free.  For those of us who are the same age, but not EU citizens, it's 5.50 euros.  Still, that is less than the 9 euros that everyone over twenty-five owes at the door.

After an afternoon wandering through the abbey and the town, my friend and I took the bus back to Pontorson where we caught the train to St-Malo, a nearby coastal town.  We had booked a night at a hostel there.  In the morning, we walked around before catching our train and found it was a really cute place.  The extreme tides were still obvious. 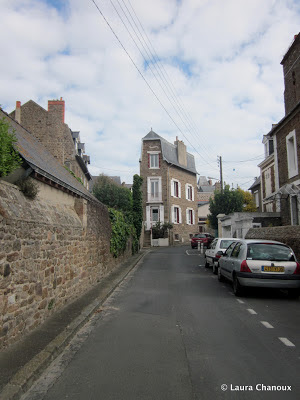 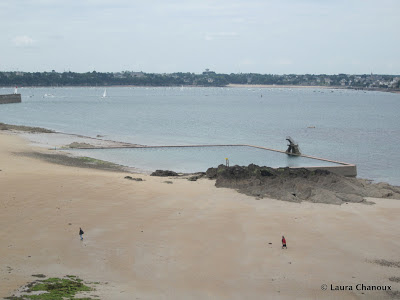 We found a lot of cute restaurants and places to sit and watch the water.  It was a great way to spend the hours we had before getting back on our train towards Nantes.

Getting there: France's rail system is extensive and easy to use, so you can look on the SNCF website to figure out which train you want to take.  I bought bus tickets to Le Mont-Saint-Michel at the Rennes train station.  The Mont-Saint-Michel website has information on which bus companies run from Rennes or Pontorson.

Where to stay: The closest places I found after seeing Le Mont-Saint-Michel were Pontorson and St-Malo, though I'm sure you could get to other towns, too.  Google either one and you can find hotels and directions.

Extra info: The northwest region of France is known for its cider.  "Cidre doux" is sweet cider and "cidre brut" is dry.  It's a great drink to try after a day of walking up to the abbey!

Where are your favorite non-tropical seaside destinations?
Posted by Laura Chanoux at 4:07 PM